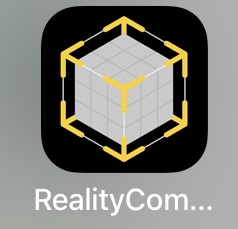 UPDATE: Apple has now released Reality Composer app to the public – Its free and you can download it via the App Store. Follow the link below.

At the WWDC2019 Apple announced the Beta release of a new Augmented Reality composer app for iPad called Reality Composer (RC). To get early access of the app you need to request a beta testing trial via the Apple developer portal. The Beta software needs to be run using the Testflight app in order to provide Apple with important user feedback whilst the final public release is being finalised.

The RC app makes it super easy to construct Augmented Reality scenes that work in AR Quick Look via the Safari browser, iMessage & file system on all devices shipped with iOS13. It has built in primitives & a small library of object assets and an even larger library of sound effects to get you started.

Currently Reality Composer only supports import of usdz files & re-import of reality files. Whether or not Apple decides to support other common formats like glTF, FBX for import remains to be seen. My guess is they probably won’t given that usdz is natively supported across macOS, iPadOS & iOS.

It is very easy to download usdz files from the usdzshare user gallery and drag them straight into Reality Composer. Custom USDZ files support animations. So if you want to take your AR Scenes to the next level & standout amongst the crowd…. you will need to start using custom usdz files. 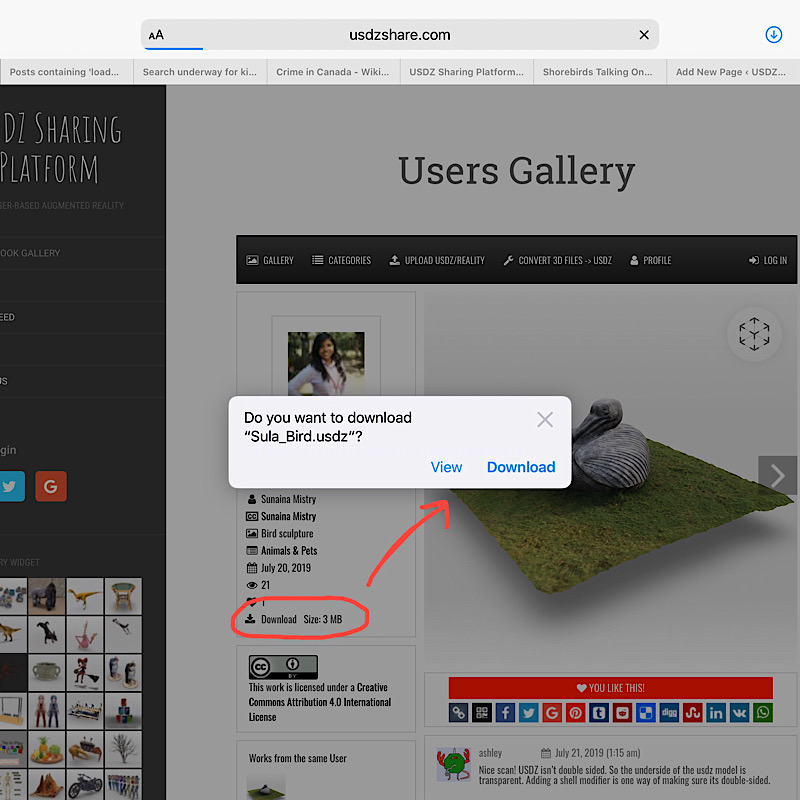 First download custom usdz files to the files App on iPad. Go into the files App and check your usdz file is where you saved it. Open Reality Composer app and swipe up from the bottom to reveal files app. Then drag your files app to the side and create a split screen using your finger. 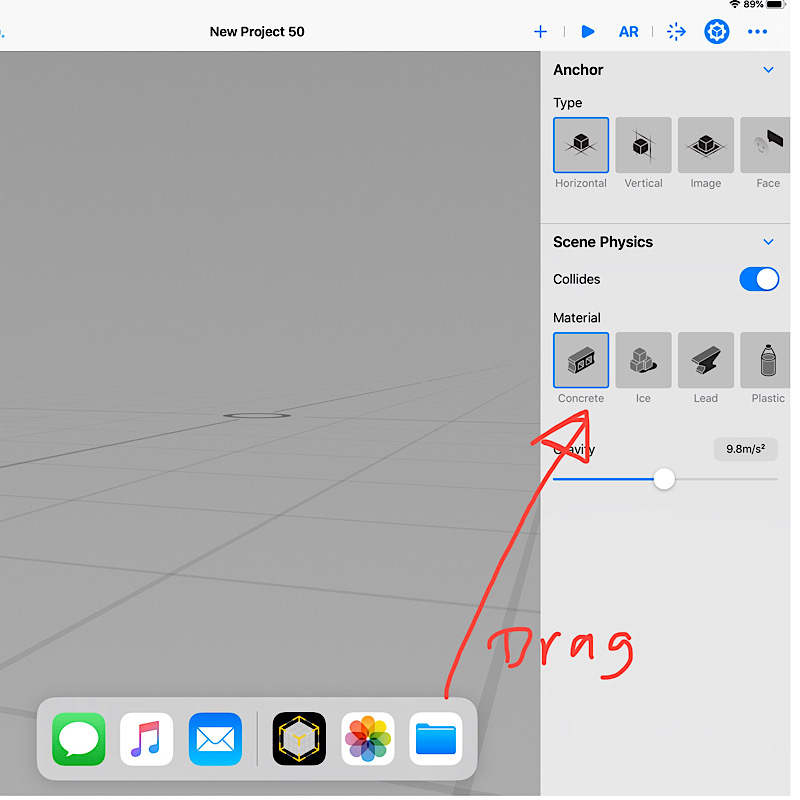 Then select your custom usdz file and drag it into Reality Composer app using your finger again. 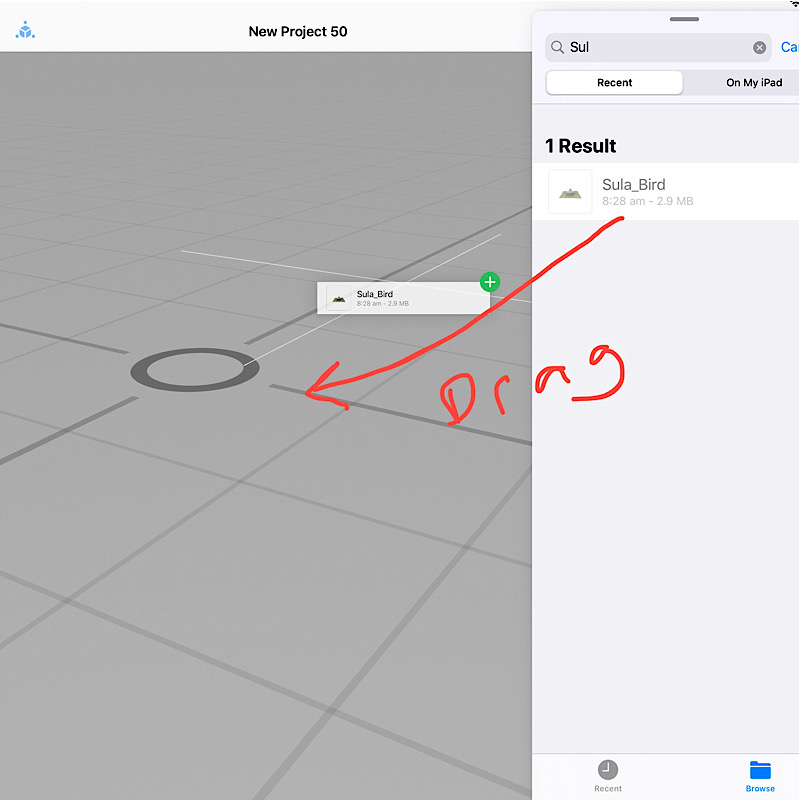 You can then scale and position the usdz file easily within the RC app. 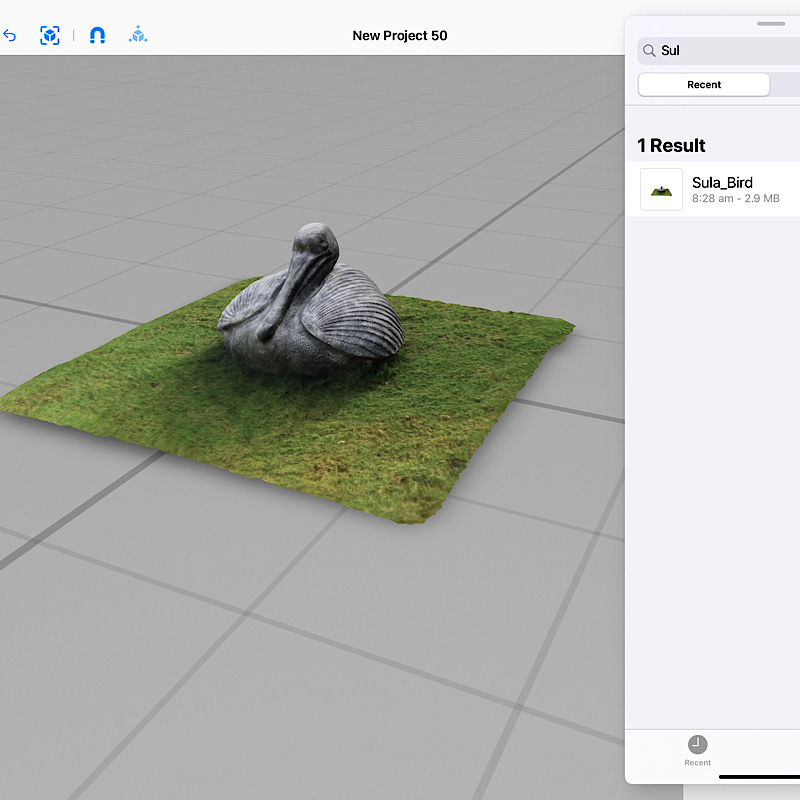 Its super easy to build a complex 3D/AR Scene within minutes even without prior 3D modelling experience. 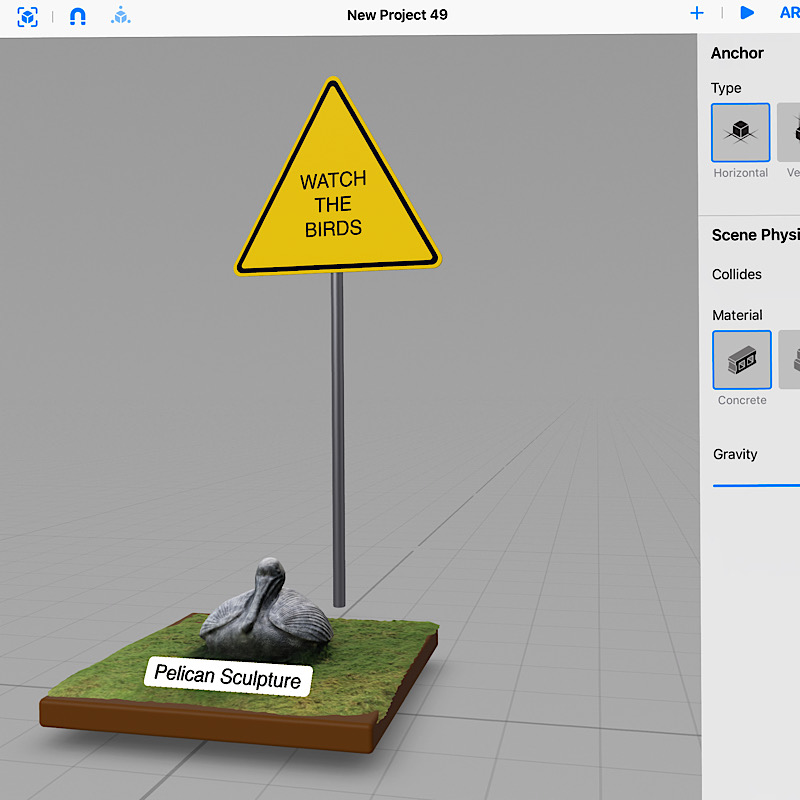 A quick guide on how to import custom usdz files into Apple’s Reality Composer app on ipad => https://t.co/Ci6QWp4CIr

A usdz file of pelican sculpture was recently uploaded by user Sunaina so big thank you for sharing! https://t.co/wtic6efLgQ pic.twitter.com/Km5rZsJPKL